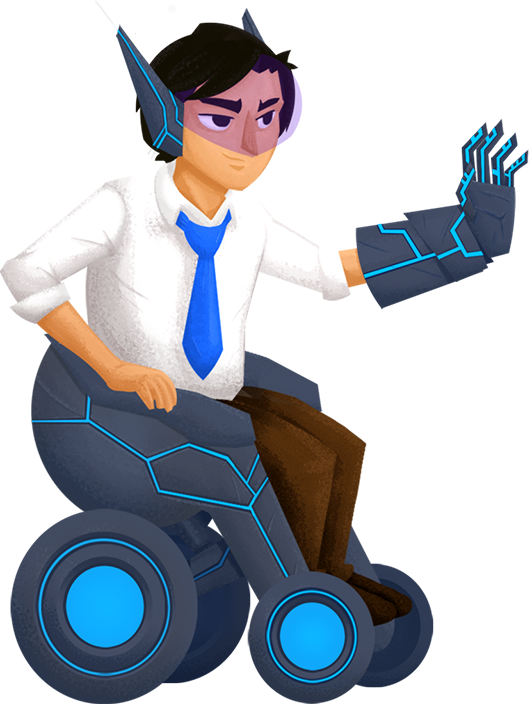 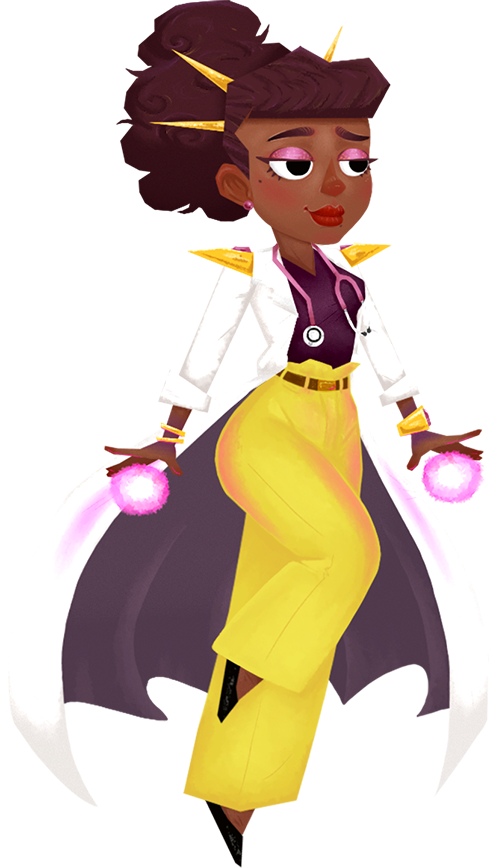 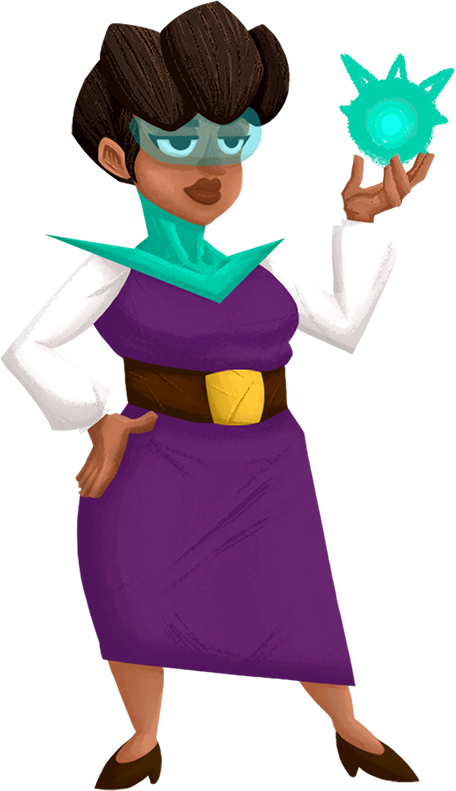 Do you have what it takes to lead the squad?

Use your team of heroes to research, educate, heal, and protect people. Keep the community from getting sicker!

Outbreak Squad is excellent for group learning activities or in the classroom. Designed for grades 5 and above, it is also suitable for youth or adults interested in learning about food safety and foodborne illness prevention. 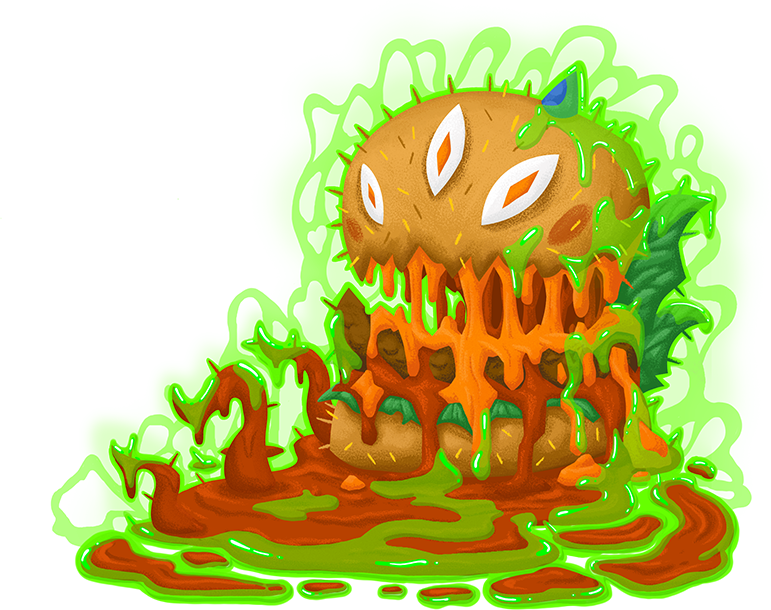 This video instructs users on proper gameplay. The game’s four main characters (Healthcare, Educator, Enforcement, and Research) are shown fighting the monster, Cheesy McPizza. The player calls upon each character to stack monster-fighting abilities in the cue.

After learning how to launch an attack, the number of people infected by the outbreak decreases. Lastly, the Monster attacks. More people become infected and a mini outbreak monster appears. Next, an event card appears stating that the Outbreak Squad is lacking medical supplies therefore all medical abilities are decreased by half during the next round.